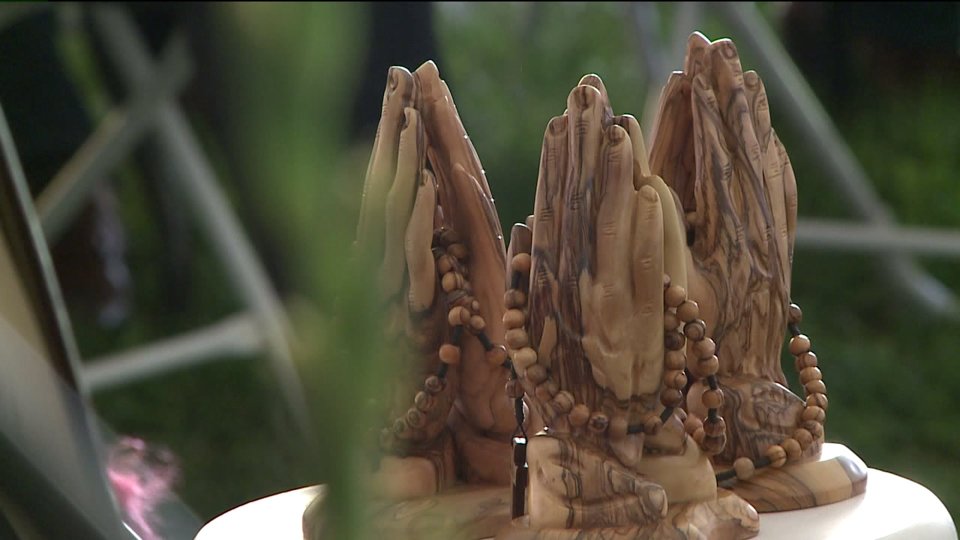 Attached you will find the information on the Faith Leaders for America’s effort to create an ecumenical and inter-faith coalition of American Christians and Jews to come together to make a sudden splash to raise awareness across America “all at once” of the persecution of Christians worldwide with the use of simple banners placed where the faithful will not fail to encounter the message. Your support of this initiative is welcomed.

The invitation to pastors and clergy states in part:

We want to invite you to join in a new national coalition of such leaders currently working in this space – and, we hope, many, many more – to advance a shared goal: massively heightening the awareness of our countrymen and women about the plight of persecuted Christians. A model for how this can work is the Save Soviet Jewry campaign of the 1970s, which started out with banners and signage outside synagogues and churches across America and turned into a powerful political movement and catalyst for policy changes that ultimately helped free the USSR’s oppressed Jews and untold millions of others.

In the hope of exposing large numbers of Americans who remain largely unaware about the magnitude of the persecution of Christians globally, we would like to have hundreds of churches and, ideally, other houses of worship, prominently display banners like this outside their facilities:

No comments to show.

Apostolate of Our Lady of Hope St. Rafka Mission of Hope and Mercy
+1 (310) 848-3132
info@missionofhopeandmercy.org 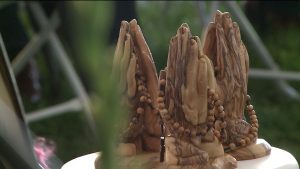 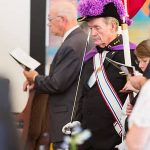 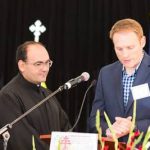 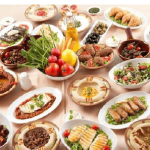 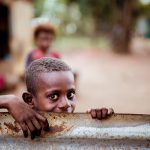 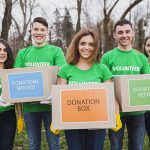 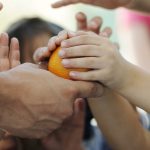 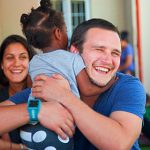